Vaporizing vs Smoking Weed- Is it Time to Switch?

For years smokers and vapers a like have been enjoying cannabis, and with the laws finally loosening in many places, it’s a great time to discuss the benefits and drawbacks of each, and debunk some common misconceptions. And before we get into this, I want to make it clear to everyone that this article isn’t meant to persuade anyone to switch from smoking to vaporizing, or vice versa. Im simply going to provide you with some information, to which you must ask yourself if maybe it’s time to switch. Personally speaking, I both vape and smoke cannabis regularly, and I can say that there is a time and place for each!

Now lets get into the benefits and drawbacks of each!

It’s no secret that vaporizing is healthier than smoking, it has been known for some time now and it will always be that way. 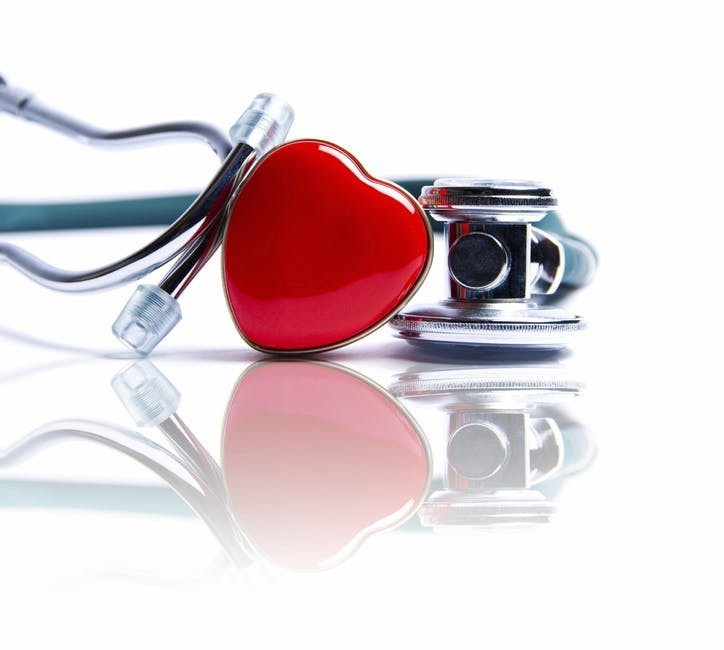 Using a vaporizer is smoke free and is also has much less carcinogens than smoking. With smoking there are Many carginogens that come from the combustion of your herbs, and some of these carcinogens can cause cancer. Since there is no combustion in vaporizing, you dont get those harmful carcinogens.

Vaporizing is also much easier on the throat, which in general is nice, but it’s especially nice for medical patients who have lung and throat issues. When you smoke you’re inhaling a lot of smoke which can be harsh and hot on the lungs, so vaporizing is a great option for those of you looking for a smooth, cool hit.

There are some situations where smoking is more conveneient than vaporizing, but for the most part I have to say that vaporizing is much more convenient.  With how popular portable vaporizers are, you can find vaporizers of all shapes and sizes, making it really easy to find the perfect one for you. Not only can vaporizers be extremely portable to carry around, but you also have the freedom to use a vaporizer in more public areas.

Vaporizers smell far less than smoking, and there is also less of a visual effect becasue you’re not going to be blowing big clouds of smoke. There is a common misconception that when you vape weed it doesn’t smell at all, and that is NOT true, while it does smell much less, it still smells (especially to someone who isn’t around marijuana often). And when you’re using a vaporizer you dont need to worry about lighters, pipes, rolling papers or anything else that stoners are notorious for forgetting.

However, there are times when smoking can actually be more convenient. With vaporizers you have a battery life to worry about, and with a lot of vaporizers, if you dont have the proper charge, your device wont even be working at it’s full potential. And even worse, what if you completely forgot to charge your vaporizer and you’re out of battery without a charger on hand? That is when smoking can be more convenient, as it’s very simple, and doesn’t need to run on battery or amything. All you need is a lighter/match/flame, and a  smoking piece/rolling papers and you’re ready to blaze!

This is another situation in which you could either argue for the side of vaporizing or smoking, and to some extent I agree with both point of views, but let me explain further.

Vaporizing is more efficient than smoking, and in the long term if you vaporize weed consistently it will save you money over smoking. Using a vaporizer helps you to get more out of the same amount of weed you would use if you were smoking, and it does so in mutliple different ways. First, when you vape weed there is no combustion, meaning your bud isn’t burned, but simply heated to the point before combustion to extract the cannabinoids so they can be vaped. Since you arent just turning your herb into ash after lighting it three times (which destroys a portion of your cannibinoids), you get more out of your herb, which means you’ll be using less herb!

Also with vaporizing you get the bonus of ABV (Already been vaped) weed, which is what is left over after you’ve vaped most of the cannabinoids out. Since your herb is never combusted, there are still some essential compounds left over after you’ve vaped most of them, and the good news is there are multiple ways to make use ABV weed. One option is that you can actually smoke it, it wont taste very nice and won’t be as potent as it once was, but this does work and will get you high. The most common way to use ABV weed is through edibles, which you can find recipes for all over the internet. ABV weed is even popular in drinks such as tea! If you save up enough ABV weed it is possible to make some very potent edibles, I can personally say I’ve made ABV weed brownies many times and they usually knock me on my ass!

Getting back to cost, I have to say that I do understand when people say that switching over to vaping is just too expensive, and that it’s not worth it, and in some cases I agree. A quality vaporizer will in most cases cost over $100, and if you want to get into the really high quality ones, you’re starting to get into the $300-$400 range. And lets say you’re not a frequent smoker, maybe just once or twice a week, spending over $100 on a vaporizer might not be worth it. And getting a cheap vaporizer is usually a bad idea, as they either break really easily, or have very poor vapor quality, taste, etc.

So my advice is evaluate yourself and your own habbits to see which method will be the most cost-efficient to you!

Quality Of Your High

The qualtity of the high you get is what causes many people to choose their sides, whether that be smoking or vaping, and I do understand, becasue the high you get from the two can be very different. In general, the high you get from vaping isn’t as heavy, and wont leave you feeling completely stoned. A nice vape high will often wake me up and make me feel like I just drank a cup of coffee or something, while a bong hit will often times leave me glued to the couch for a couple hours.

This could of course depend on the strains you are smoking, but from my experience, I get a more clear headed high when I vape than when I smoke. In my opinion it’s great to to vape during the day while you have stuff going on, you’ll be more alert and wont be left with that groggy feeling like you would if you smoked. But when you’re relaxing at home on the couch watching movies, I think it’s more enjoyable to smoke.

So in general, I wouldn’t go as far as to say that a vape high is a “weaker” high as many like to put it, but it is different and its not for everyone!

I hope I helped to give you some insight on vaporizing vs smoking weed, and again this article isn’t meant to try to persuade anyone, just simply discuss the benefits of each.

I wanna hear some of your thoughts now, do you guys prefer smoking or vaping? Let me know down in the comments below, and also tell me why!!

If you would like to read more about vaporizers, check out my article on The Best Portable Vaporizers. And if you would like to purchase a new bong, pipe, grinder, or any other smoking accessory you may need, feel free to do so at VaporWorld, one of the best online head shops!