Weed and Athletes- Should Athletes Use Marijuana?

If you were to ask Stephen A. Smith if athletes’ should use marijuana, you’d probably hear his famous “STAY OFF THE WEEEEEEEEEEEED” quote, but is Stephen A right about weed and athletes’?

Stay Off The Weed GIF from Stephenasmith GIFs

There have been countless athletes’ (especially recently) who have come out and said that they use or used marijuana during their careers, and that it helped them out a ton. Martellus Bennet, a former tight end for the Patriots said that he thinks as much as 89% of players in the NFL use marijuana, but he explains it’s not just to get high. He goes on to say that when you play the game of football, sometimes your body just hurts so much and that pills aren’t always the way to go, as they can start to eat away at your kidneys and liver. “A human made that, God made weed” he goes on to say.

Similar things are said in other sports, with cannabis being very popular among long distance runners. Many of them claim using marijuana will help their bodies feel better on long runs, as well as make them enjoy it more!

People in martial arts have also found comfort in marijuana as well. Eddie Bravo, a Jiu Jitsu legend, has been very vocal about how using weed helps him in Jiu Jitsu. Not only does it help to make his body relaxed and pain free, but he says it helps with concentration as well.

The list goes on and on, so many athletes’ across all different sports have come out and said that they have found relief in marijuana while playing sports.

So than why is it frowned upon in many sports? Let’s take a closer look!

Taking a Look at The Science

I don’t want to bore you guys with too much science mumbo jumbo, but I do want to point this out. When you exercise, your body produces anandamide, which is actually a cannabinoid that is found in marijuana as well, and is most well-known for making people feel happy. This cannabinoid can also play a role in neurogenesis, or the formation of new cells, which I will discuss further later on, as it pertains to professional football players and anyone one else who plays a contact sport.

The benefits that athletes’ get from marijuana are the same exact benefits that you and I do. So ask yourself, why do you use marijuana? For some of you guys the answer might be “to get high with my friends” but for a lot of people, the reasons are medical.

Anxiety and depression are two of the most common problems that people use marijuana for, and its very much the same with athletes’. This is especially the case with anxiety, as I’m sure you could imagine, as they have to perform in front of thousands of people and there is a lot of pressure on them. And as for depression, just this year several athletes’ have come out saying they suffer from depression, for example, Kevin Love and DeMar Derozan. And you can best believe that weed, a natural substance, is a lot better for athletes’ bodies than these big pharma pills with all their side effects and addictive properties. For those of you that have used weed for depression, you know that weed kicks depression’s ass!! The feelings of euphoria you get combined with reduced anxiety is the perfect mix to kick depression to the curb.

Using marijuana can reduce inflammation as well, so if your body is hurting, marijuana can reduce the pain very effectively. This is mostly due to the CBD, which many people and athletes’ do use separately, but you won’t get the same euphoria and anxiety relief with just CBD.

And like I briefly mentioned earlier, there are certain cannabinoids in marijuana that promote neurogenesis, or the formation of new cells. This could be huge from athletes’ participating in contact sports, such as football, MMA, and even boxing, as head injuries are extremely common. More studies need to be done before this can be conclusive, but the future looks bright, and if athletes’ can use marijuana to help recover from head injuries, that would be HUGE! 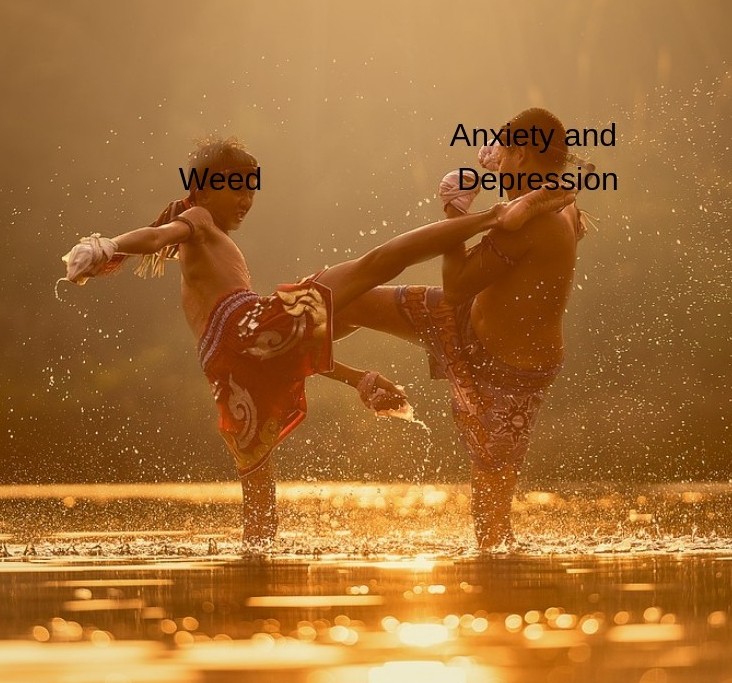 Almost every drawback that comes with using marijuana is from smoking it, which I don’t recommend you do if you are an athlete. I know many athletes’ campaigning for weed to be allowed in sports smoke it themselves, but if you’re an athlete, you really shouldn’t be smoking at all. When you smoke anything, you’re taking in harmful carcinogens that are bad for your lungs, and while smoking weed puts you at a much lower risk of developing cancer than cigarettes do, it’s still unhealthy.

Other risks of using marijuana can include extreme paranoia and anxiety, which certainly wouldn’t be good in any athletic performance. These experiences are usually very rare, some people are more prone than others and unfortunately one bad experience like this can turn people off to marijuana entirely.

Ways Athletes Can Use Marijuana

While smoking marijuana seems to be the most popular way to consume it, there are many other ways to use marijuana, ways that are much better suited for athletes’. Vaping for instance, is a much healthier alternative to smoking as vaporizersare carcinogen and smoke free, making it much better on the lungs.

Edibles are also a great way to use marijuana, as they have no effect on your lungs whatsoever. However, edibles can be unpredictable and often times very strong, which people aren’t prepared for. People will eat a whole brownie thinking it can’t possibly be that strong and next thing you know they’re baked for 24 hours straight. Always know how strong the dosage of edible you’re taking is, and remember that you won’t feel the effects immediately, they start to come on after about 45 minutes to an hour.

You can also use marijuana topicals, or topicals infused with THC, which can be really effective for pain. Rub some cream on the area in pain and you’ll be feeling better in no time, great for athletes’ in any sport! 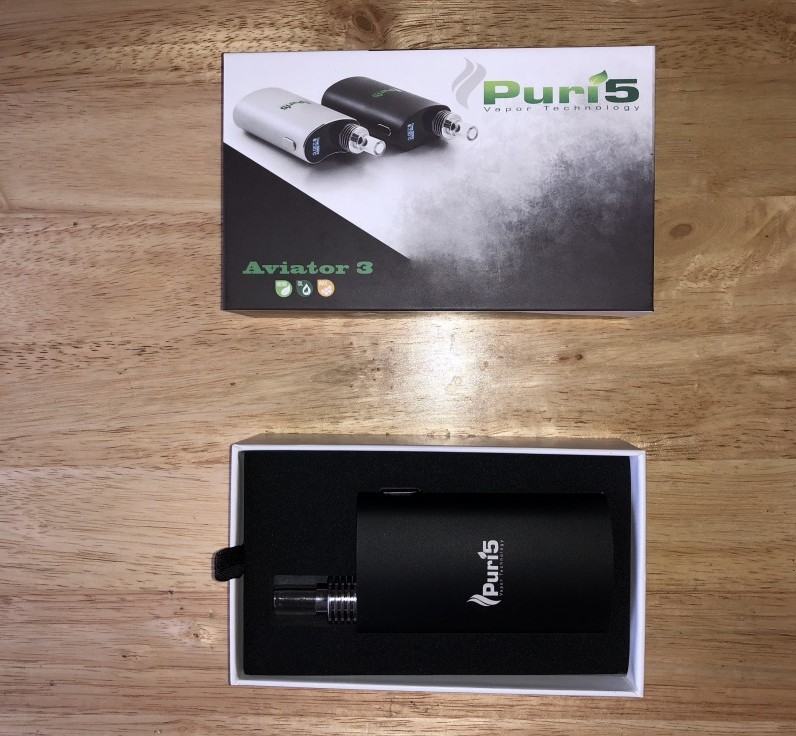 What many people want to know is if marijuana is made okay to use for athletes’, will it enhance performance?

Some people argue yes, and that if marijuana can make your body feel better and reduce anxiety and nerves, than does that give someone an advantage in an athletic competition?

This is the way I look at it, exercising and good nutrition are also performance enhancing, but they are both natural, as is marijuana. Marijuana isn’t man made for any specific purpose, it is a natural plant that happens to have a lot of benefits for people!

Unless some studies are done that prove that there’s something in marijuana that can actually enhance an athletes’ performance, than marijuana is no more performance enhancing than good nutrition and exercise!

It’s unclear when marijuana will finally be made okay for athletes’ to use, I mean after all were still working on it being legal for all of us regular folk, but like I’ve mentioned, the future is very hopeful. The studies that have been done so far point to some promising results, and I think that as we start to see laws regarding cannabis loosen as time goes on, marijuana will make it’s way into sports.

What do you guys think about athletes’ using marijuana? Should it be allowed? Let’s keep the discussion going in the comments below, I’d love to hear what you guys have to think!